Beyoncé surpassed herself once again by debuting a short film called Lemonade. Lemonade  is a short film, shown on HBO on Saturday, just over an hour long. Lemonade featured a woman’s darkest hours, involving betrayal and forgiveness, and it denounces once more the hardships lots of African-American people face, the discrimination, as well as the psychological and physical violence, that they are often subjected to both in marriage and their homes. A lot of people say Lemonade video was merely to tell the world that Jay Z allegedly cheated on Beyonce. This we are not so sure of. Personally I do like the Lemonade video and the message Beyonce was trying to pass across. The documentary also features the 12 tracks from her latest album, but that is not all. The video is also an anthology of style, showcasing multiple looks, such as romantic, gypsy and street styles. Roberto Cavalli by Peter Dundas, Valentino, Neil Barrett, Moschino. Promo pictures also featured Queen Beyonce Carter in a Fall 2015 fur coat by Hood by Air and a sports bra from Kanye West’s Yeez.  Beyoncé also wore outfits by upcoming designers too, to highlight her eclectic style and her unwillingness to be tied to just one brand, or one style. Here are three designers you should be watching closely!

Maria Lucia Hohan.
Hailing from Romania, she is considered one of Eastern Europe’s most talented designers. She said, in her biography, that her dream was always to be able to design elegant evening gowns that could also be made accessible to young women, too… And she made it!

Born in Lebanon, where he is still based today, he seems to be a favorite of international celebrities, especially for gala events. His gowns really are the stuff of dreams, which is probably why it is not the first time that Beyonce chooses to work with him for an important event.

Gig Couture.
This Brazilian brand managed to break through very quickly over the last few years, and join the Sao Paulo Fashion Week, drumming up very good reviews from fashion biz insiders. Their collections are made of retro silhouettes with a modern twist, and vibrant colors inspired by the vivid landscapes of Brazil. 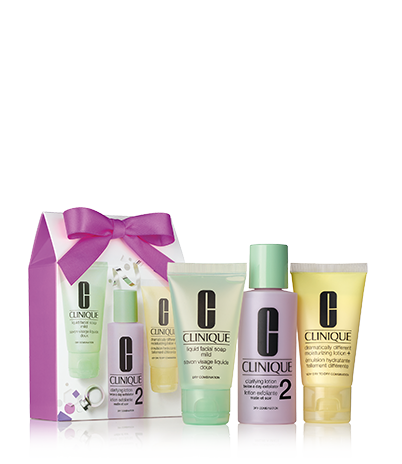